Dan Perlman is a stand-up comedian and writer from New York City. Dan was recently named one of the 2018 New Faces in stand-up at Montreal Just For Laughs and headlined Caroline's on Broadway. Dan is the co-writer/director/star of the award-winning comedy series, Flatbush Misdemeanors, which became Oscar-qualified after winning the Grand Jury Prize for Best Narrative Short at the 2018 Florida Film Festival. Dan created and wrote an animated series, That's My Bus!, which received a pilot order from FOX. Dan has appeared on TruTV, MTV2, and as a cast member on MTV's Vidiots. As a writer-filmmaker, Dan has had four projects featured in the New York Television Festival. Previously, Dan was a writer for SiriusXM's Bennington. He also wrote for the 2017-19 WGA Awards, for hosts including Roy Wood Jr. and Lewis Black. 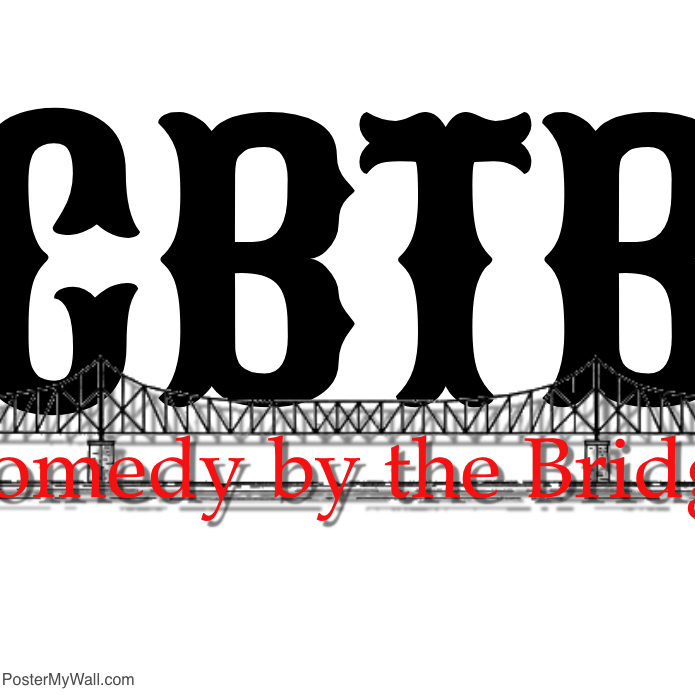