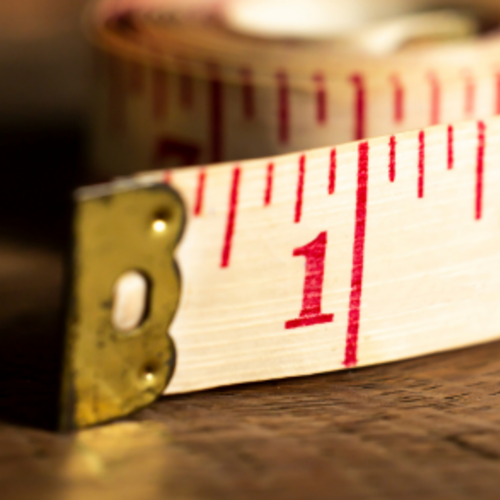 There is more to meter than meets the eye (or ear). In this workshop we’ll take a decidedly un-tweedy look at English metrics, asking ourselves to imagine new and unusual ways to measure our lines. We’ll read poems that count their syllables (syllabics), their accents (accentuals), or both (accentual syllabics). We’ll ask whether Twitter coined a meter (made of characters); we’ll see if we can measure letters and words. Can a prose poem, which eschews the line entirely, find meter? Is there a paradoxical freedom in inventing our own forms? Expect to read poems by Marilyn Hacker, Terrance Hayes, Richard Wilbur, Lyn Hejinian, Robert Frost, and others. The workshop will begin with a crash course in traditional metrics, then we’ll expand outward. We’ll write. We’ll count stuff on our fingers. We’ll find our feet. 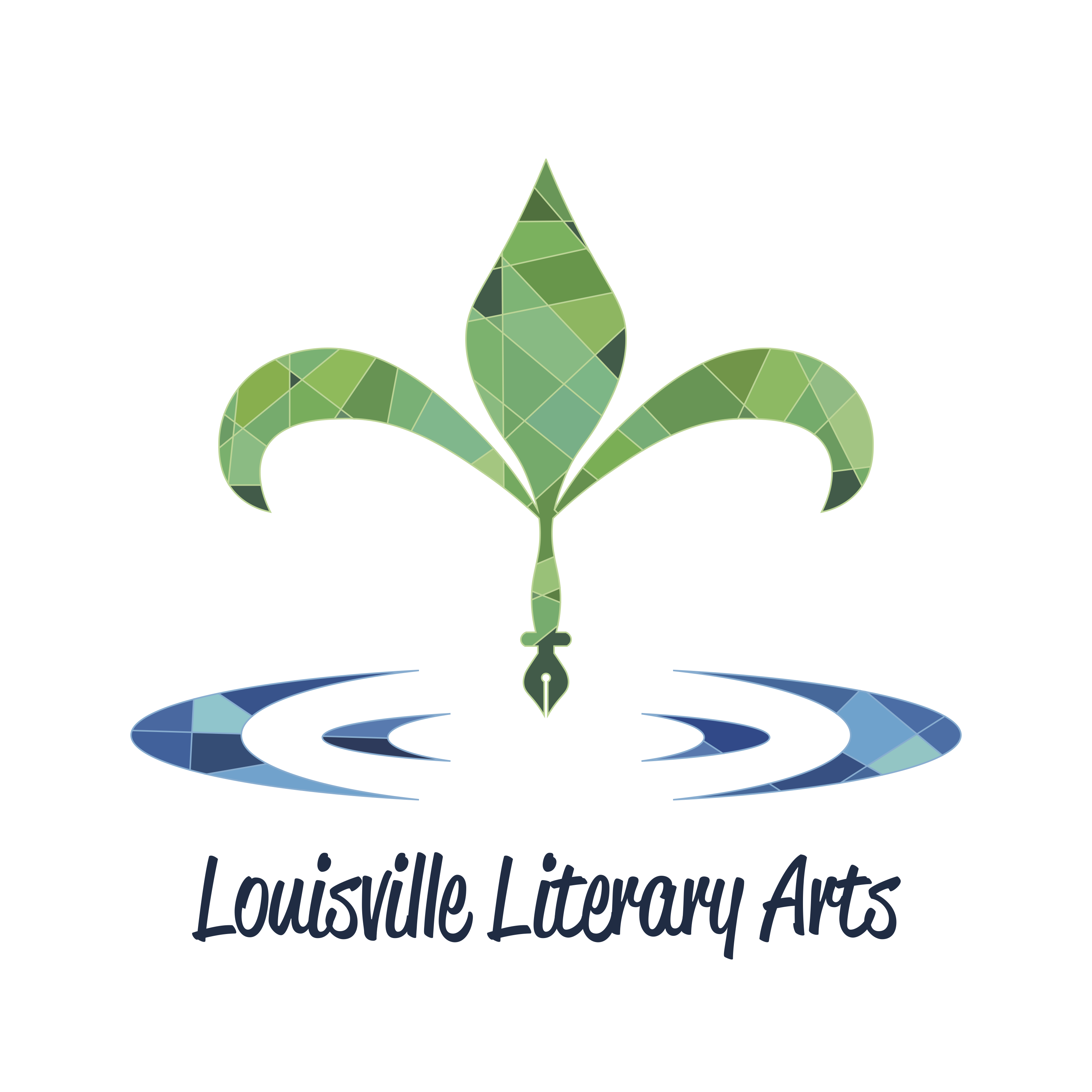