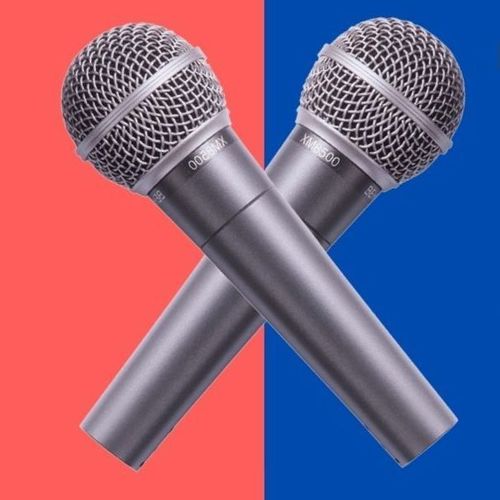 Join Louisville Laughs for one of our popular comedy battles. This time four comics from Louisville take on four from Indianapolis, and the audience decides which city is the funniest!

Come to the Falls City Brewery Taproom for a night of fun and laughter!