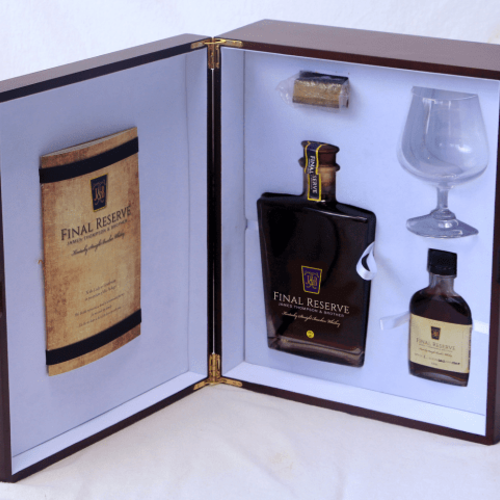 In the early 1970’s Glenmore Distilleries was anticipating several anniversary events and thought it would be nice to have some really old Bourbon for commemorative bottling, so a few barrels of the oldest recipe were set aside to rest a while longer.

Unexpected things happened and in 1991 the Guinness Company bought Glenmore and it became a small part of a very large and successful enterprise. By then the old bourbon distillery had been dismantled and its unique configuration was destroyed, marking the end of an era and the end of a product and its tradition. Still, the selected barrels that had been set aside slept on for another two decades, their contents spending more time in the barrel than any bourbon in history.

Buddy and his buddies tasted the aging bourbon every now and then and have finally decided 40-plus years in the barrel is long enough. It is time! All of the barrels have lost a good portion of their contents to the Angel's share, but a limited and exclusive amount of the bourbon has carried through in grand fashion. The strength has grown from 107 barrel proof to an average of 115 barrel proof today.

Tickets are $100 each. Limited quantity available. You do not have to be present to win. Winner will be drawn at the Hosparus Health Candle Glow Gala on November 16th at the Louisville Marriott Downtown at 10:30 P.M. If you would like more information on tickets for the event please contact Kelsi Dempster at [email protected] or 502-719-4211.

Void where prohibited. Net proceeds from the raffle support Hosparus, Inc. Charitable gaming license #EXE0002132. Winners are responsible for any taxes and fees on the prize. 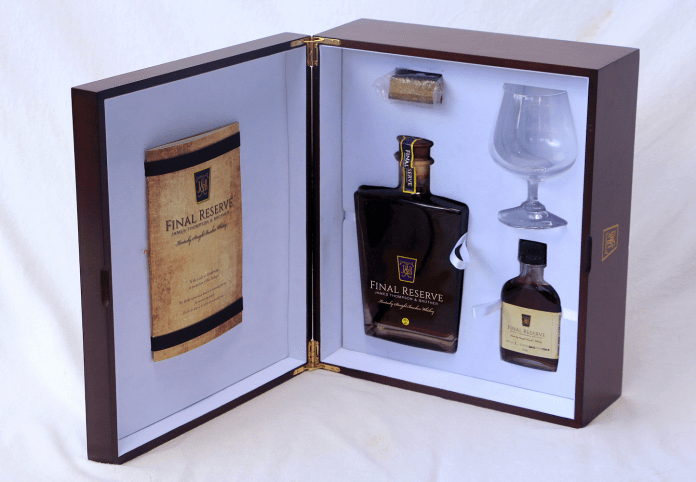 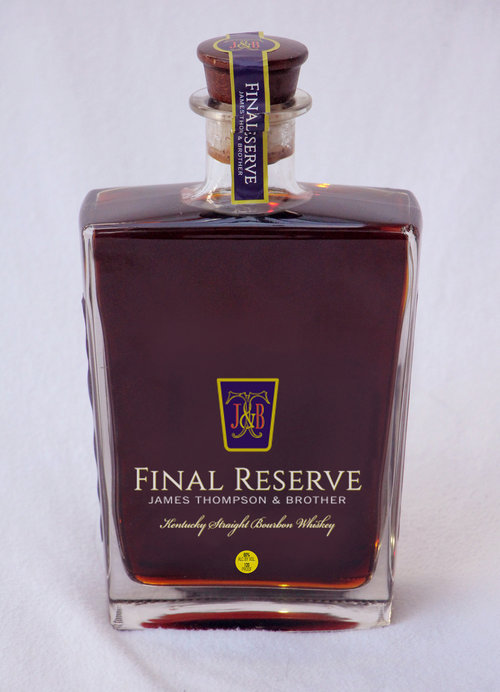 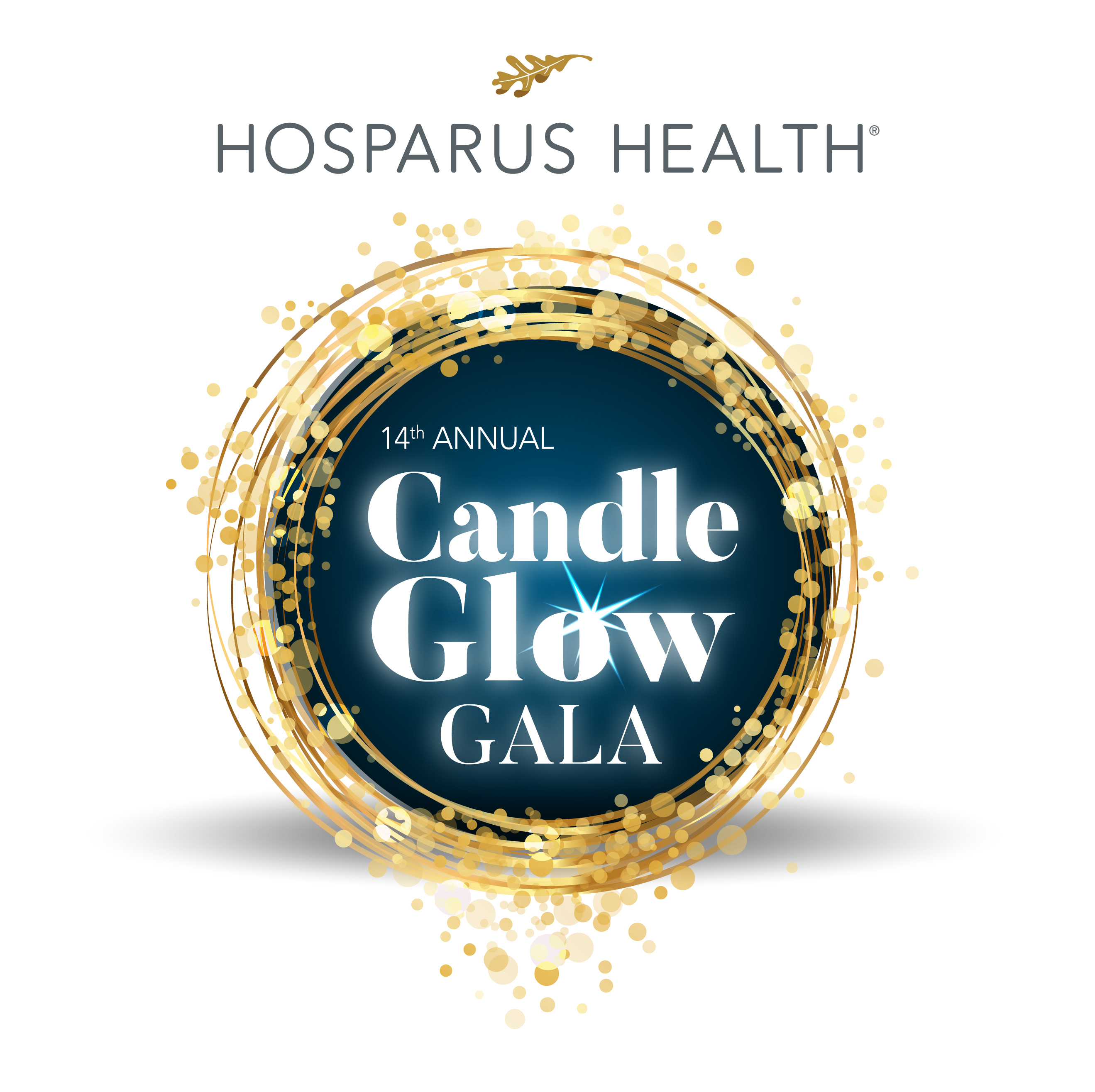