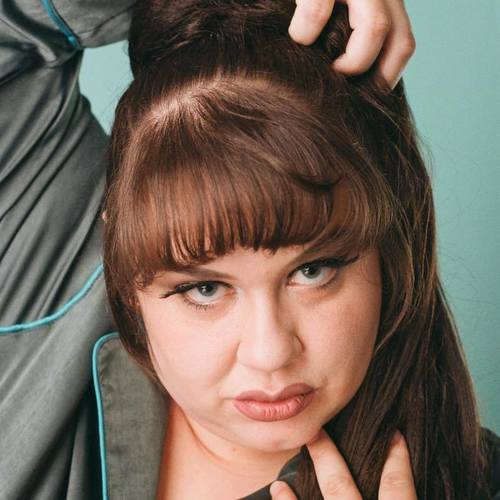 We have a great show with some of our favorite comics from Indianapolis.

The show features Gwen Sunkel. Gwen is one of the most popular comedians in the Indy area. She has opened for Iliza Shlesinger and performed in the 2021 Limestone Comedy Festival. She co-hosts a series of comedy shows that have raised over $15,000 for reproductive health groups in the Midwest.