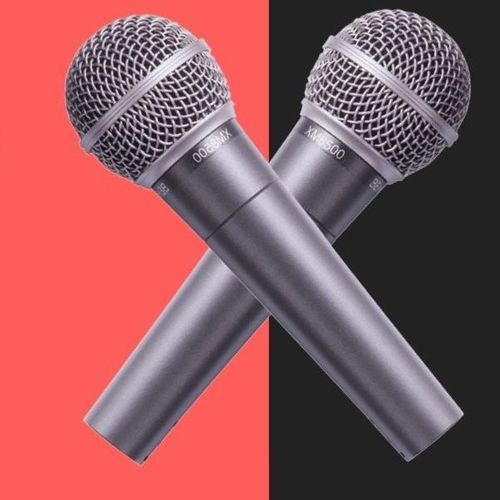 Join Louisville Laughs at the Aloft Louisville Downtown where top standup comics from Louisville go head-to-head with some of Cincinnati's best -- and the audience judges which city is funnier!

We will also have a special appearance by Keith McGill.

Come have some laughs and enjoy dinner or snacks and a drink at the Corner bar in Aloft's comfortable lobby.