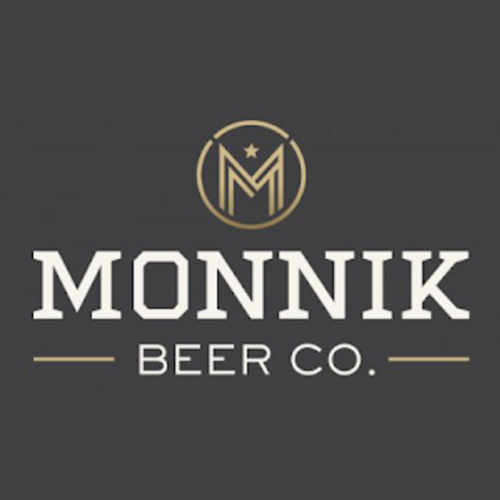 The audience decides which city is funnier.

Plus a special appearance by Lucious Williams.

Enjoy a night of laughter, craft beer and great food at Monnik!