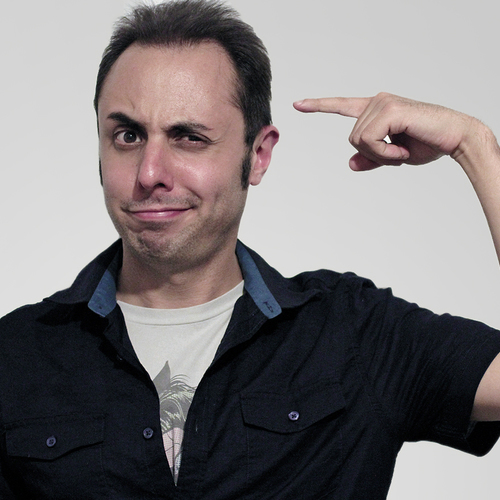 Join Louisville Laughs for a special show on Saturday, Feb. 5, at TEN20 Craft Brewery in Butchertown with comedian Joe Pontillo of New York.

Joe has appeared on AXS TV's 'Gotham Comedy Live', MTV and Sirius XM, but he's probably most known for his comedy special 'Delete Your Account' on Amazon.

Come on out for a night of laughs, great craft beer and pizza from MozzaPi.

Tickets are free; reserving them ensures a seat.