HENRY VI: THE WARS OF THE ROSES

HENRY VI: THE WARS OF THE ROSES 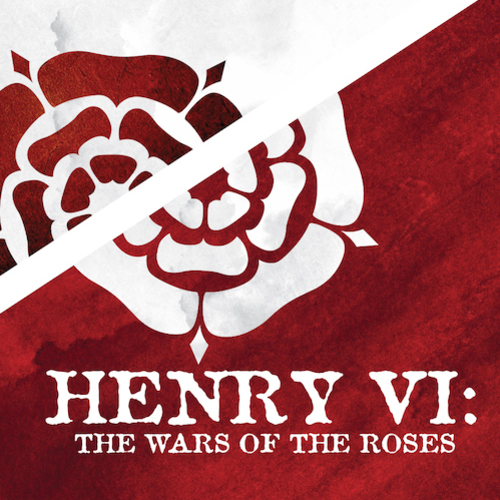 It's Lancaster vs. York in a battle for the crown.

Experience the famed Wars of the Roses in this thrilling new eight-actor production!

*During checkout you will also have the option to make a donation. Donate $20 and a limited edition King Henry VI: The Wars of the Roses t-shirt will be waiting for you when you arrive! We will contact you in advance regarding size preference. (We are currently out of Large size V-Neck and Extra Large size Crew Neck shirts.)

Health and Safety Requirements: Following the example of many other performance venues nationwide, and due to the close proximity to actors and intimate audience setting for Henry VI, for this indoor production Kentucky Shakespeare will require proof of vaccination or a negative COVID-19 test and request that audience members wear a mask during the performance. Thank you for your cooperation as we work to create and provide the safest experience for the audience, actors, and crew.

The legacy left by Henry V crumbles under his ineffectual son, as the bloody struggle between the House of York and the House of Lancaster spirals from political unrest to all-out civil war. Follow the famed Wars of the Roses, driven by loyalty and deceit, love and family, and an unfailing ambition to win the throne in this thrilling eight-actor adaptation. The dynamic abridged production spans all three of Shakespeare’s Henry VI plays, dramatically setting the scene for the final chapter and giving audiences a first glimpse of the ambitious and manipulative character, Duke of Gloucester – soon to become Richard III.

Location: The production is at Kentucky Shakespeare's new headquarters, at 616 Myrtle Street, Louisville, KY 40208, one half block from Central Park, across the street from WaterStep.

Parking: Kentucky Shakespeare has approximately 15 free parking spots available on the side of the building, and there is also ample free street parking. If parking on the street, out of respect for our neighbors, we ask that you not park in front of the residential buildings on the east end of Myrtle Street. There is ample space for street parking on Myrtle Street in front of Kentucky Shakespeare, Aztec Flooring, and WaterStep, as well as on the Central Park side of 6th Street.

Bar: Drinks from our Brown-Forman bar will be available for purchase. Food will not be available at the performance. 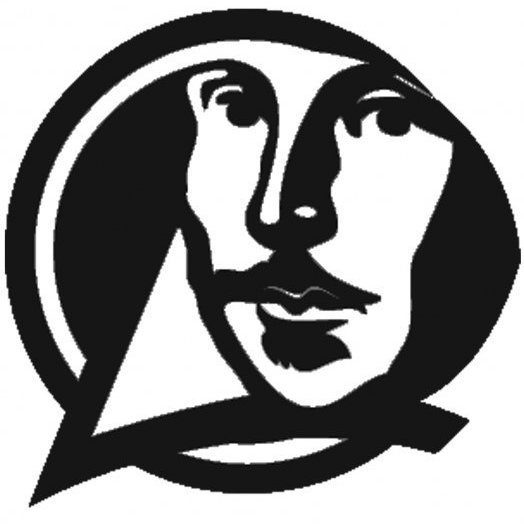