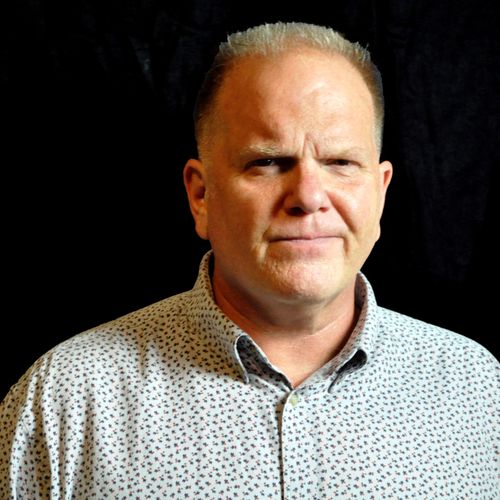 Join Louisville Laughs for our Thursday Comedy Showcase on May 12 at Aloft Louisville Downtown.

This standup comedy show will feature veteran comic Mike Nilsson, as well as a demonstration of the Same Game from comics Keith McGill and Donna Watts where the audience can participate.

Admission is free. Tickets are requested to ensure seating.

Come for a night of laughter and great food and drinks from the Corner bar/restaurant in Aloft's inviting lobby.