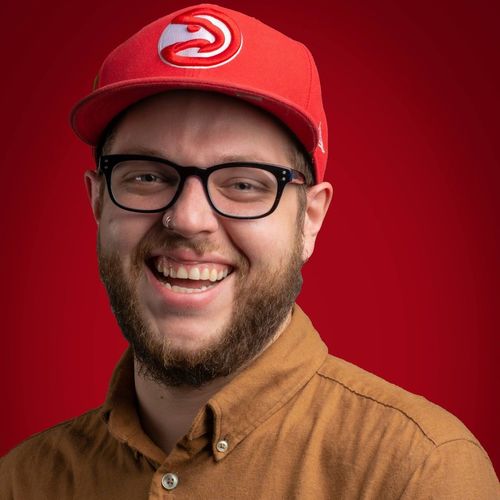 MC Leitsy is a comedian originally from Atlanta. He has performed at clubs all over the country including Zanies (Chicago), Comedy Bar (Chicago and Nashville) and Laughing Skull (Atlanta). He performs a very personal brand of comedy that has been heavily inspired by his Appalachian upbringing and time spent in the DIY punk scene across the southeast.