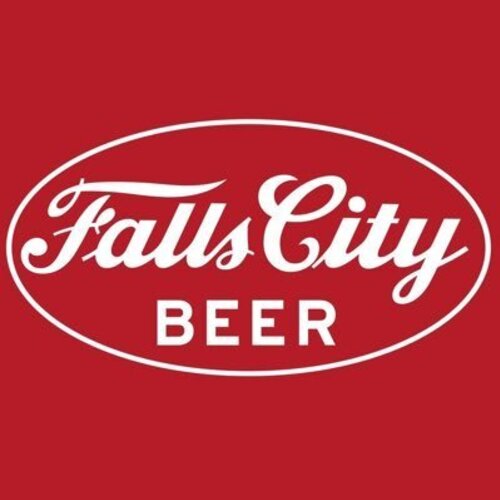 Join Louisville Laughs for a showcase of some of the area's most talented standup comics at the Falls City Beer Taproom on Nov. 15.

This show will feature:

It's going to be a fun time with lots of laughs and tasty beer. See you there!