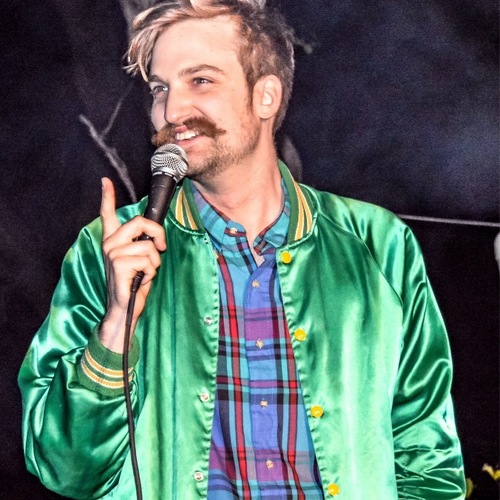 Join Louisville Laughs for the Thursday Comedy Showcase at Aloft Louisville Downtown with the zany Dan Alten. Dan is a Louisville-based comic who has headlined shows in 27 states.

In addition, we welcome back comics Danny Hucks, Zana Carter and Neil Carter -- Louisville comedy scene regulars who moved out of town.

Doors open at 7 p.m. A full bar is available at the Corner bar in the Aloft lobby.