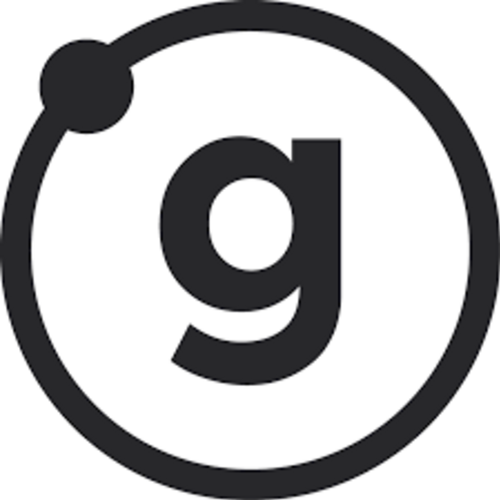 August's standup comedy showcase features comic Jeremiah Martin of Lexington. Jeremiah is a crowd favorite who recently beat out a dozen other comics to win a comedy contest at the Louisville Comedy Club.

Also on the show is comic and actor Bonita Elery and other favorites.

Your host is Lena Beamish, a rising star in the Louisville comedy scene.

Come for a night of laughter, fresh beer and great food from Mayan Street Food.