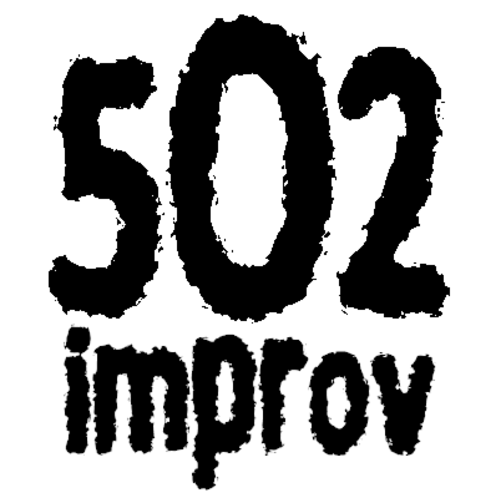 AKA Improv Comedy as a Social Engineering / Phishing / People-Hacking Tool

Have you ever gotten an "urgent call about you car warranty" or a demand that "you need to pay the IRS by credit card right now"? Social Engineering is the practice of talking your way into or out of situations, and is often employed by the underhanded, but can also be used to defend against those very attacks.

The rules of improv comedy can apply to many social interactions, including bluffing your way to compromise a target. The constantly changing situations of improv are great practice for accepting unexpected circumstances, and happily going with the flow.

Dave Mattingly was a NASA rocket scientist while also a comedy and punk radio DJ. He led a sci-fi and RPG publishing company, while writing anti-terrorism software for DHS. He's an itinerant preacher, entrepreneur, award-winning speaker, and occasional improv comic. In short, he doesn't know what he wants to do when he grows up.

Across the street from Cardinal Stadium

Park in the numbered lot (free) on the corner of Boxley and Floyd! 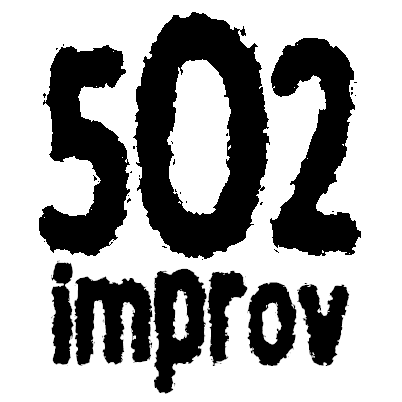