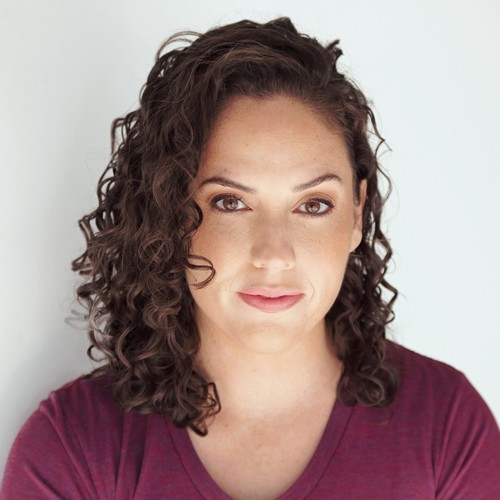 This show will feature New York City comic Caitlin Peluffo -- The Lovable Loose Cannon. You may have seen her on Late Night with Stephen Colbert or other TV appearances. It's a chance to see Caitlin before she headlines at Planet of the Tapes.

Also on the show is another New York comic, Jill Weiner, plus several of our favorites from the Louisville area.

Food and drinks are available at the Corner bar and restaurant in the Aloft lobby.