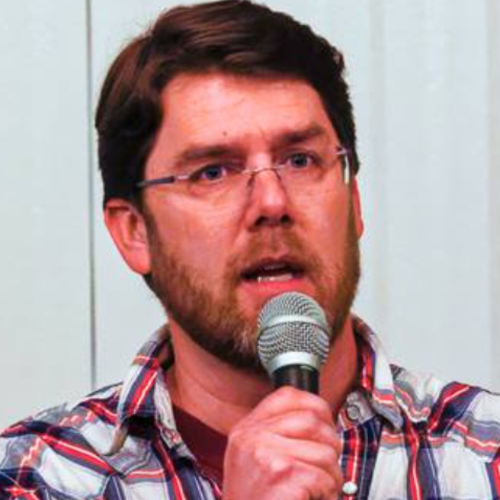 Join Louisville Laughs for the popular Louisville vs. Lexington comedy battle at the Aloft Louisville Downtown hotel on May 6.

Drinks and snacks are available at the Corner bar in the Aloft's comfortable lobby.