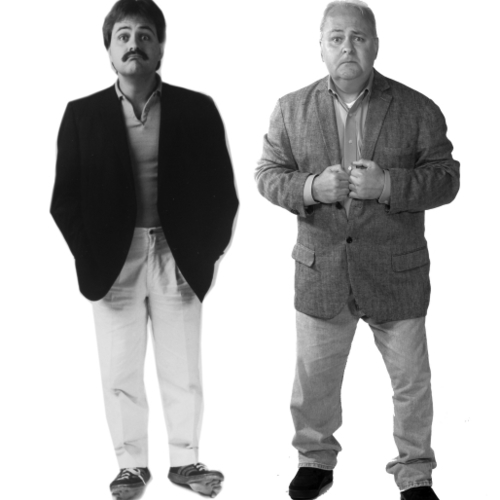 It will be a night of Louisville Legends of comedy with Bob Batch, Mark Klein and Donna Watts.

This is a show you won't want to miss and can bring the whole family to see. Bob and Mark have worked across the country and on cruise ships and corporate events and have acts that are proven to entertain everyone.

Bob Batch is a veteran of more than 10,000 shows and has worked with everyone from Ray Charles to Robin Williams.

Mark Klein has entertained some of America's largest corporations and has worked for numerous cruise lines.

Donna Watts is a veteran of radio and TV who recently features at The Comedy Caravan.

Tickets are $15. Join us for a night of laughter, fun and great beer and wine.

The event is sponsored by Falls City Beer and Old 502 Winery.