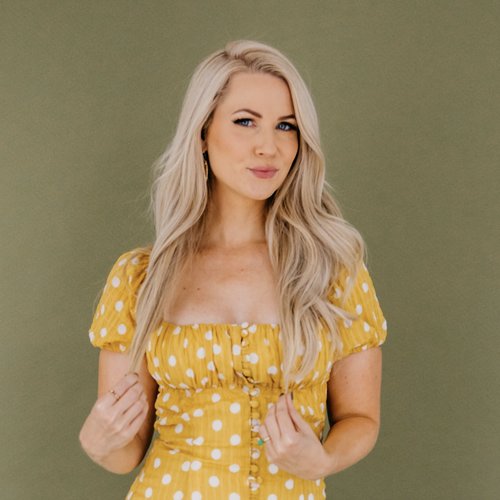 We have a great show with some of our favorite comics from the region:

Kelly, of Cincinnati, has been a finalist on CMT's Next Big Comic, and tours clubs and colleges throughout the country. Her jokes have been featured on Pandora and Sirius XM, and in a segment for NPR. She filmed a special for DryBar Comedy in November 2020.

Mandee is one of the most popular comics in Louisville. She travels across the region doing standup comedy, has her own one-woman show and also regularly performs in costume with the Character Assassination group.

Melissa is a touring comedian and headliner who is one of the most sough-after comics in the Louisville area. She is relocating to New Jersey, so it's a chance to see Melissa before she leaves.

Misty has been the host of the Wednesday night Laughs in the Lounge open mic at The Caravan Comedy Club and is a favorite in the Louisville area.

Stef s a stand up comic from Fayetteville, Ark. After law school, she decided the true path to financial security was stand up comedy. A recovering alcoholic, she still makes plenty of bad decisions.