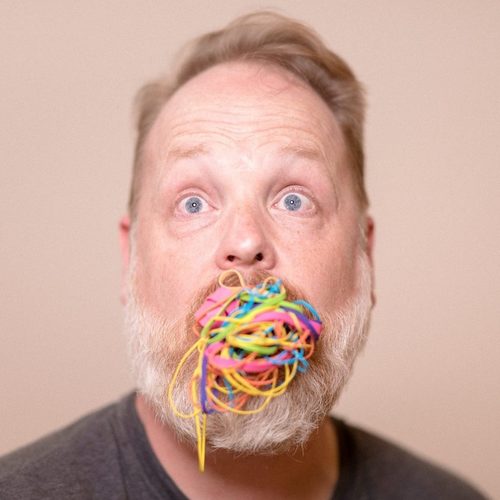 We have some of the regions top comics taking the stage to make you laugh, including:

Mat Alano-Martin -- Mat is the co-founder of the prestigious Limestone Comedy Festival in Bloomington, Ind., and travels the country performing comedy. He also can be heard on SiriusXM's comedy channels.

Will Concannon -- Will won the 2021 Bloomington Comedy Festival.

Meech Dog -- Comedian Meech Dog is the host of the Comedy Showcase Wednesdays at the Black Jockeys Club in Louisville.

Reed Sedgwick -- Reed is a Louisville comic who was a feature comic at the Limestone Festival.